Bloodstained: Ritual of The Night

A forum for non-Suikoden games.
Post Reply
3 posts • Page 1 of 1

Bloodstained: Ritual of The Night

A year after Iga resigned from Konami, he is finally on the move with a Kickstarter project. 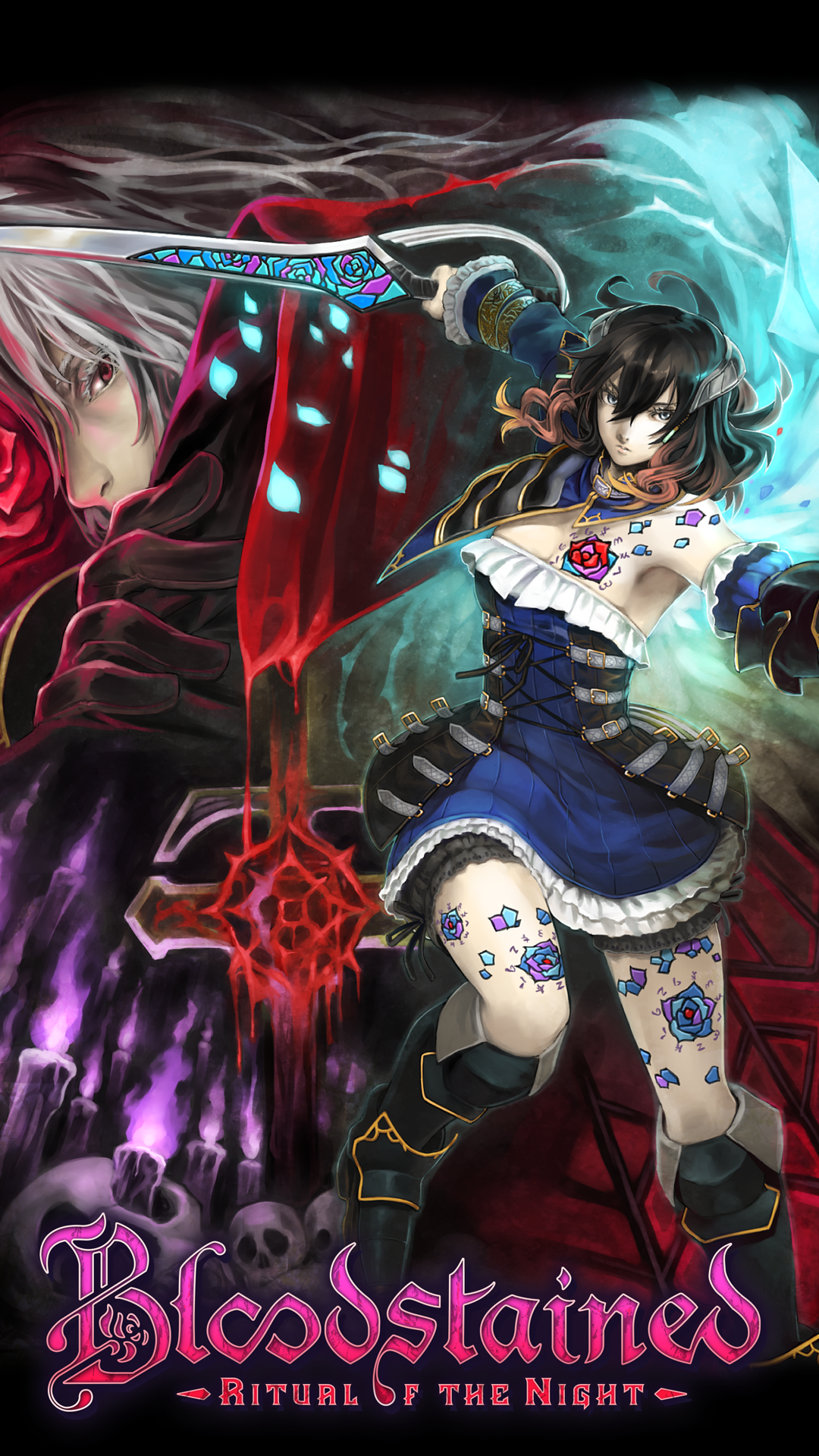 Like Yooka-Laylee and Mighty No. 9., this game will be spiritual successor to Castlevania, developed by Iga himself and his new team.

In this video, Iga is implying that companies (Konami, ehem..) are talking right out from their asses. And right now, that statement proves to be correct. In less than 24 hours, many goals are already met.

If Konami ain't making any new major Suikoden titile soon, then I'd rather see the Suikoden Team or Murayama make some sort of successor.
Top

Re: Bloodstained: Ritual of The Night

I will pledge as soon as the Wii U Version is confirmed, but I still don't know which level. Probably 150$. I really hope this game will be as good as the last Igavanias.

And yeah, Murayama should do the same thing and totally rework the Suikoden series, but I doubt he's interested.
||Suikoversum.de - The German Suikoden-portal||
Top

Re: Bloodstained: Ritual of The Night

Michiru Yamane and Ippo Yamada will do the musical scoring so that alone guarantee some quality soundtrack.
Top
Post Reply
3 posts • Page 1 of 1

Return to “Other Games Discussion”

Users browsing this forum: No registered users and 9 guests