Seneca is the young assistant to Walter, who accompanied him to the Kooluk Empire and Island Nations on his search for rune cannons. Together with Walter's son, Kyril, and mute travelling companion, Yohn, the group searched for any information they could regarding the powerful, mysterious weapons.

However, after Walter perished on Steele's ship, they had to retreat to Razril so the young Kyril could recover from injuries sustained in the battle. Seneca helped take care of him for several years while the group was out of battle.

Several years later, she set out with the group again (who decided to pursue Walter's goals even though they didn't know why he had been so obsessed with them), and acts like a protective big sister to Kyril, and the young Corselia. She is very close with the introverted Andarc, and teases him constantly. For a short time, she even started keeping a journal just like him, but stopped when it became too much of a hassle.

She stays with the group after Kooluk's rune cannons are destroyed, and returns to Scarlet Moon with Kyril, Andarc, and Corselia, where she lives quietly. - KoRnholio (article), Basel (image) 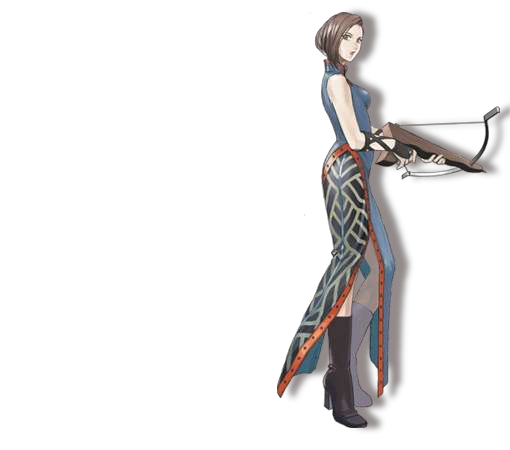